With the time change I was able to squeeze in an afternoon century and get home before dark. Nice! 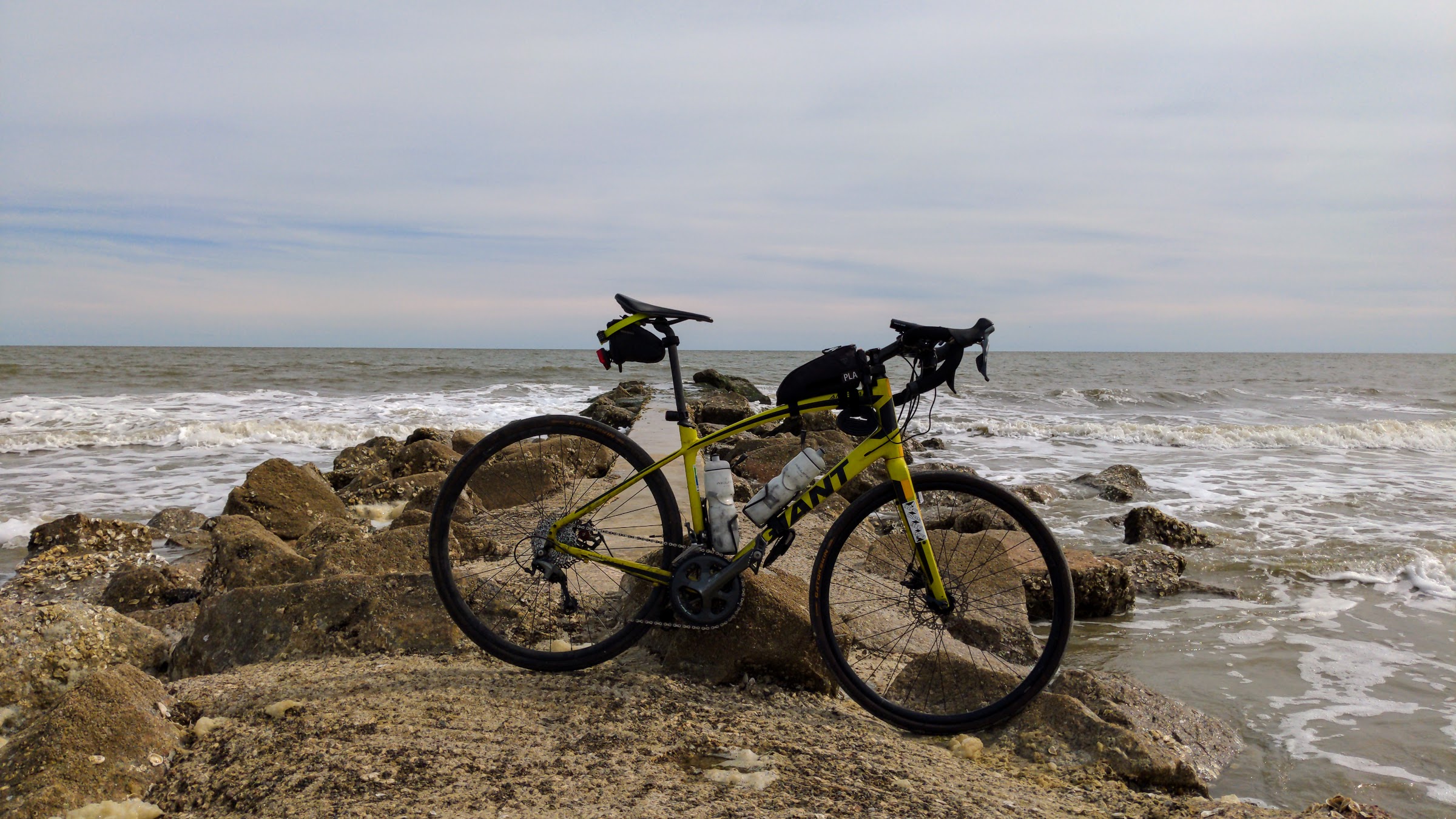 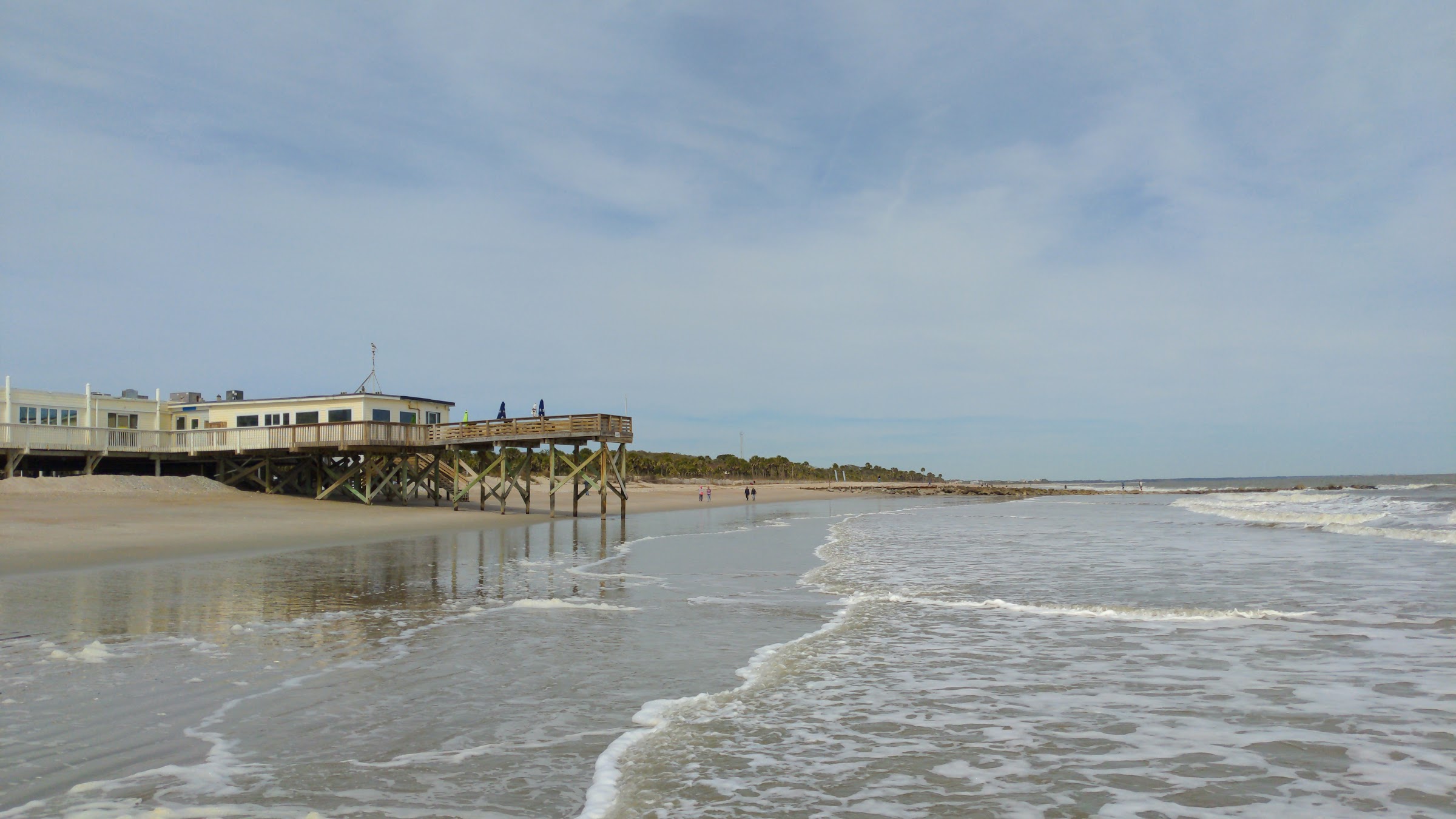 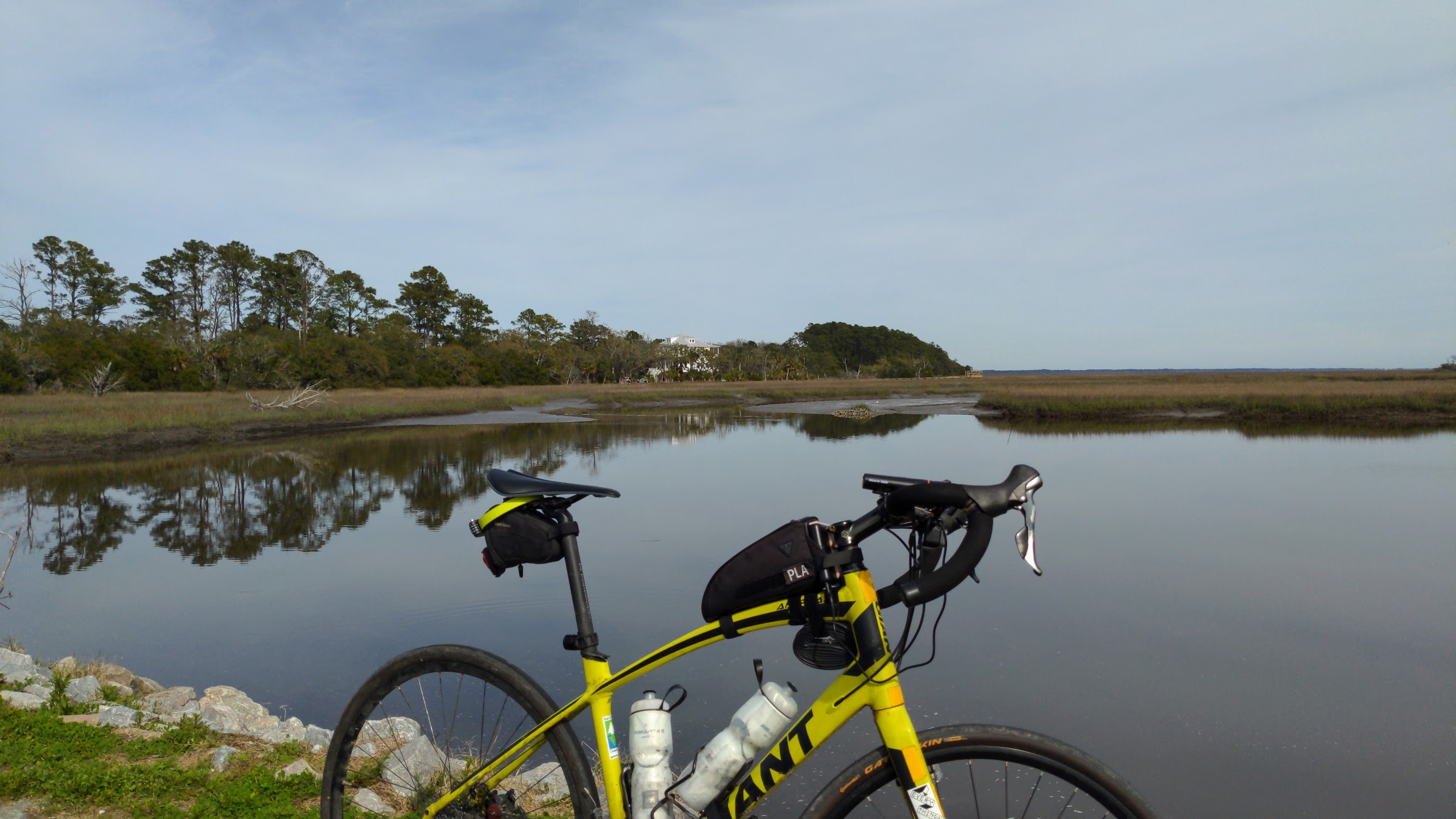 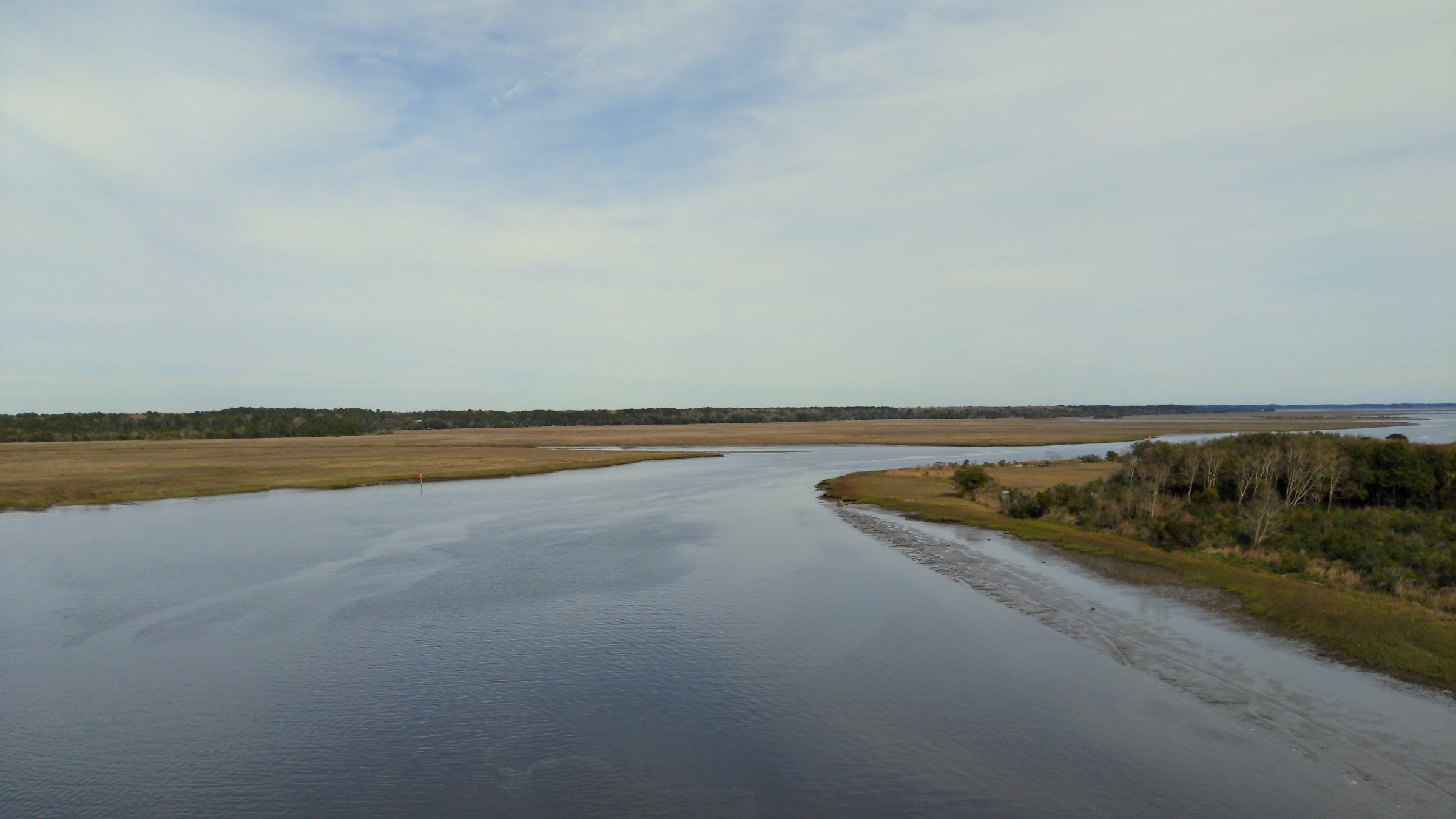 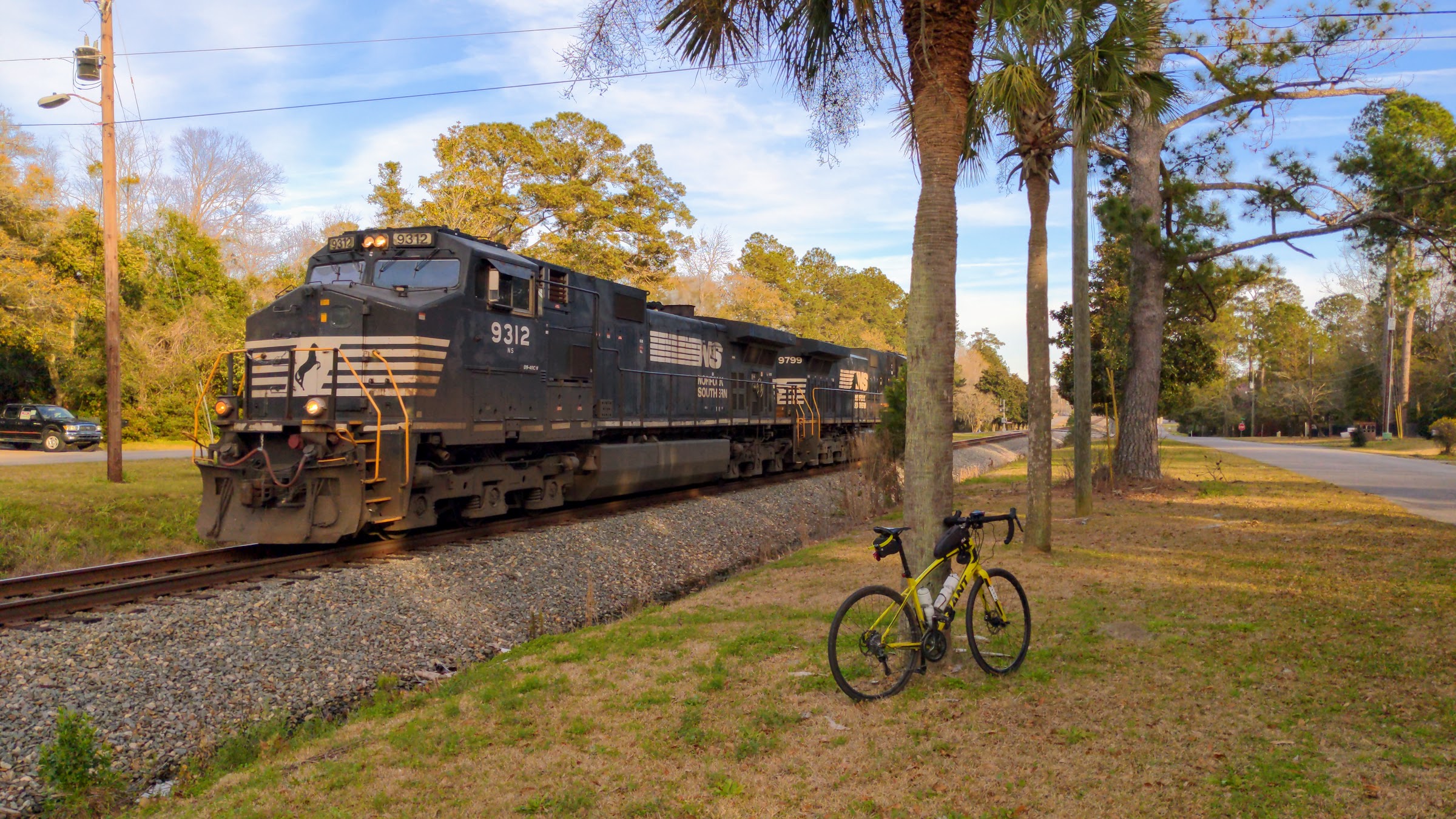