Passed a 100 dead Armadillos on the road in the last few years. This morning I had my first live encounter. In Cross SC on Hwy 6 while still dark I thought I was riding up on a possum. It turned out to be an armadillo. We startle each other. I swerved and it danced. Heard its claws tapping on the pavement while it decided like a squirrel on which way to go. Neat.

Stopped at Mac Daddy’s for some Gatorade. Actually had to wait outside for a while. Too many people in the store. There was a young boy, guess around 10 years old, hanging outside. Guessing his mom is a waitress there. He was telling me about his Nike Air Jordan’s and was inquisitive about my gear. Had a good conversation.

Pretty cool temperatures for August. I’ll take it for my 85th century. Thinking about riding another one tomorrow. Never completed back to back centuries. We’ll see. 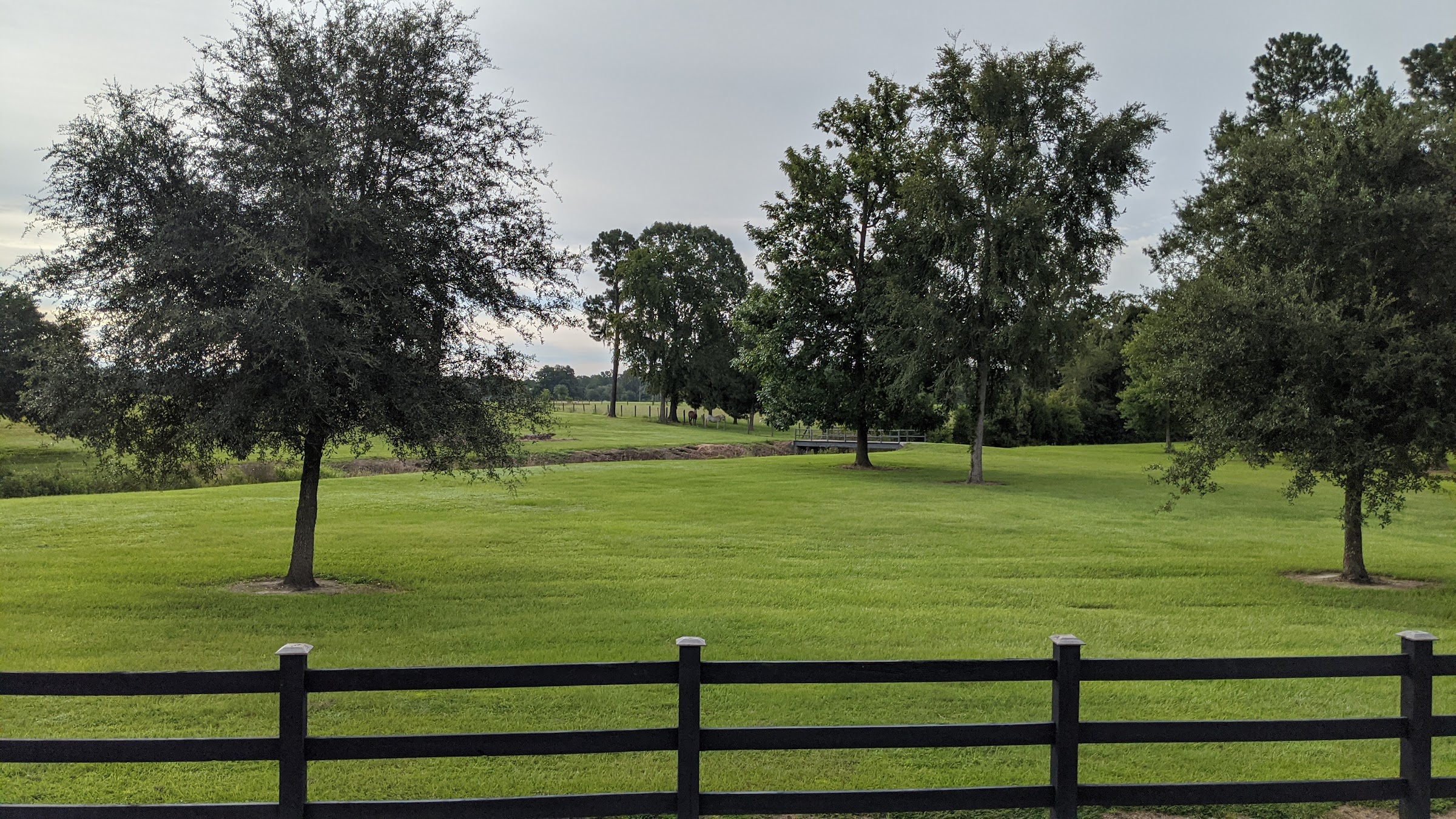 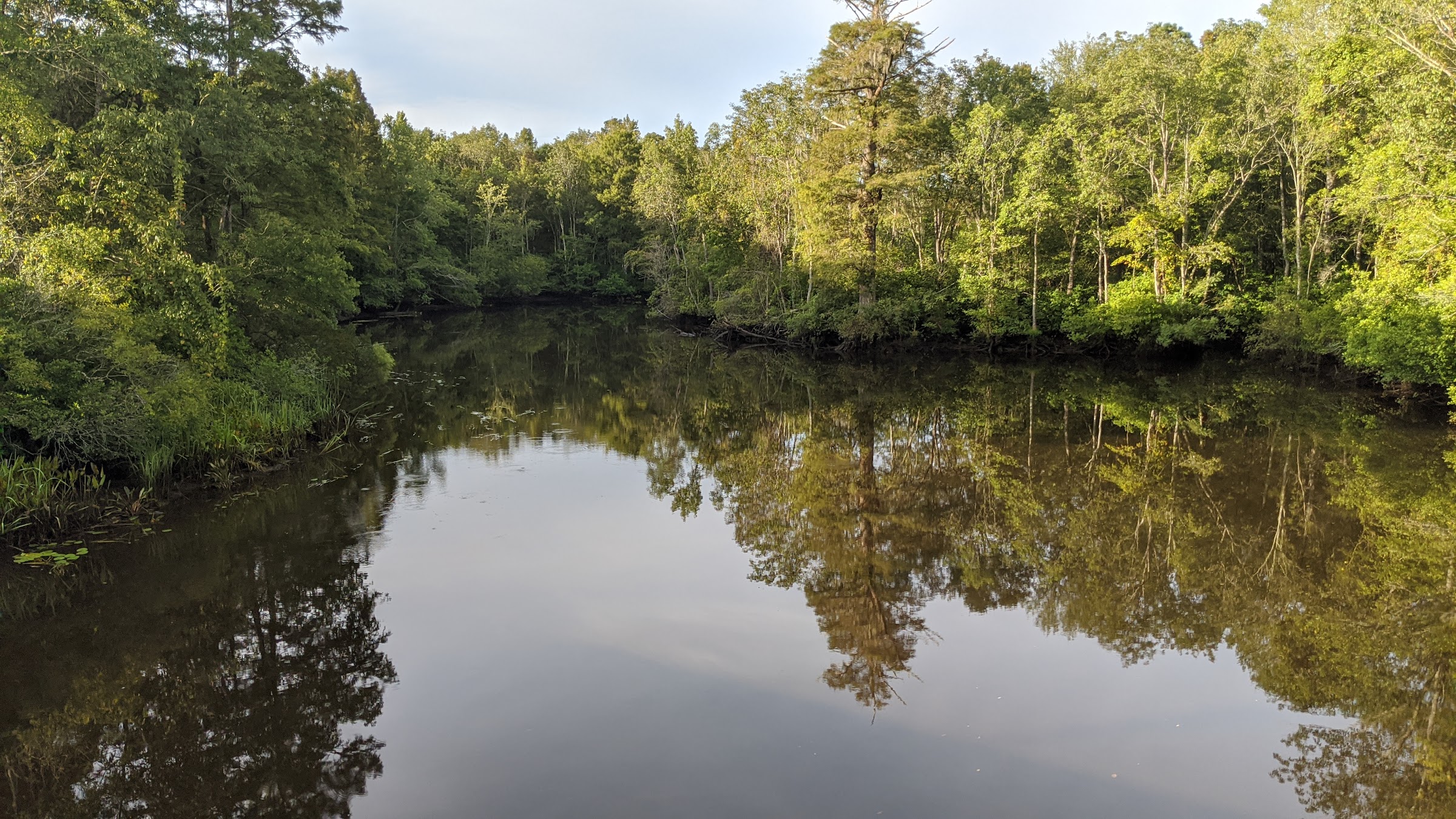 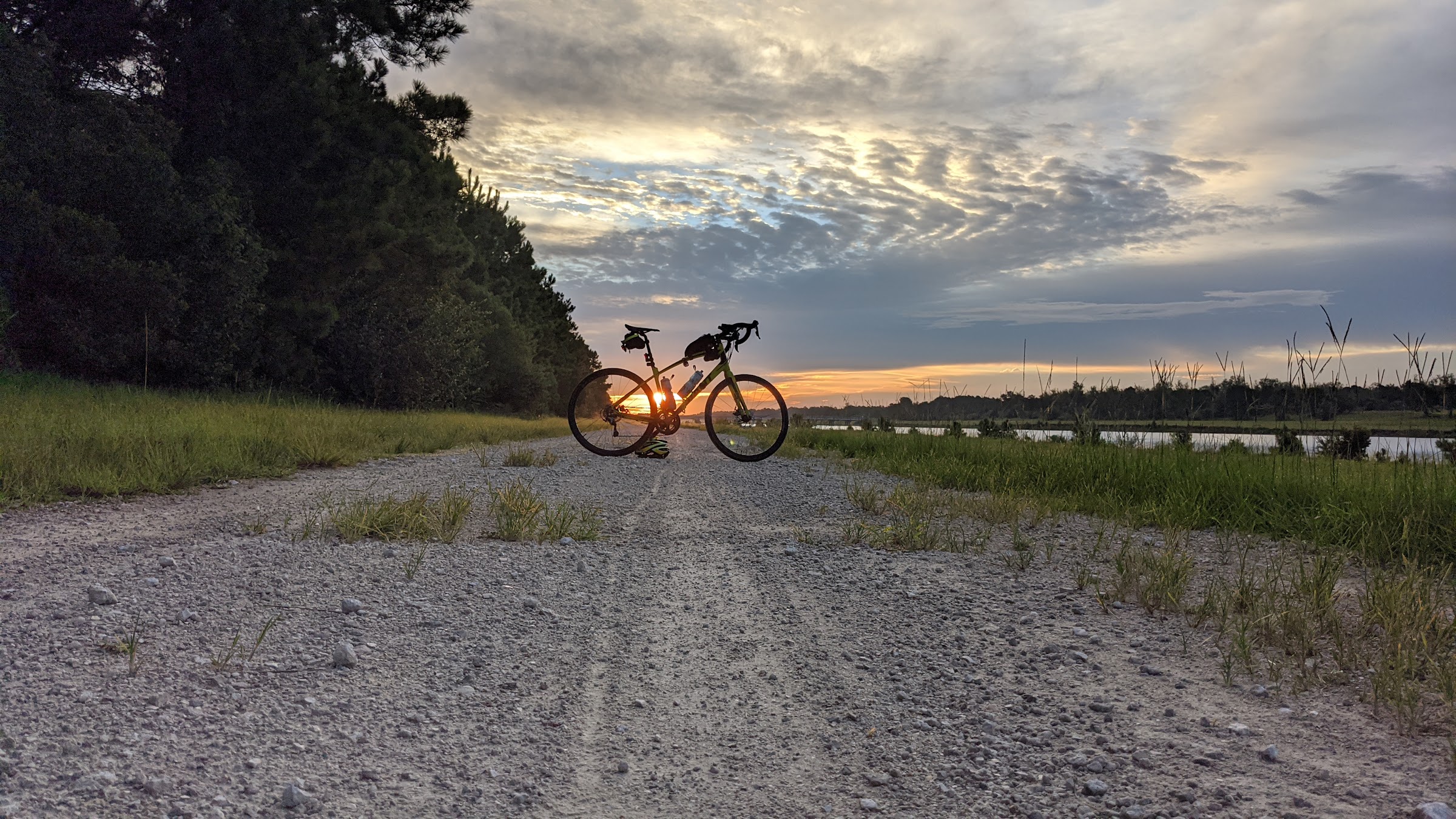 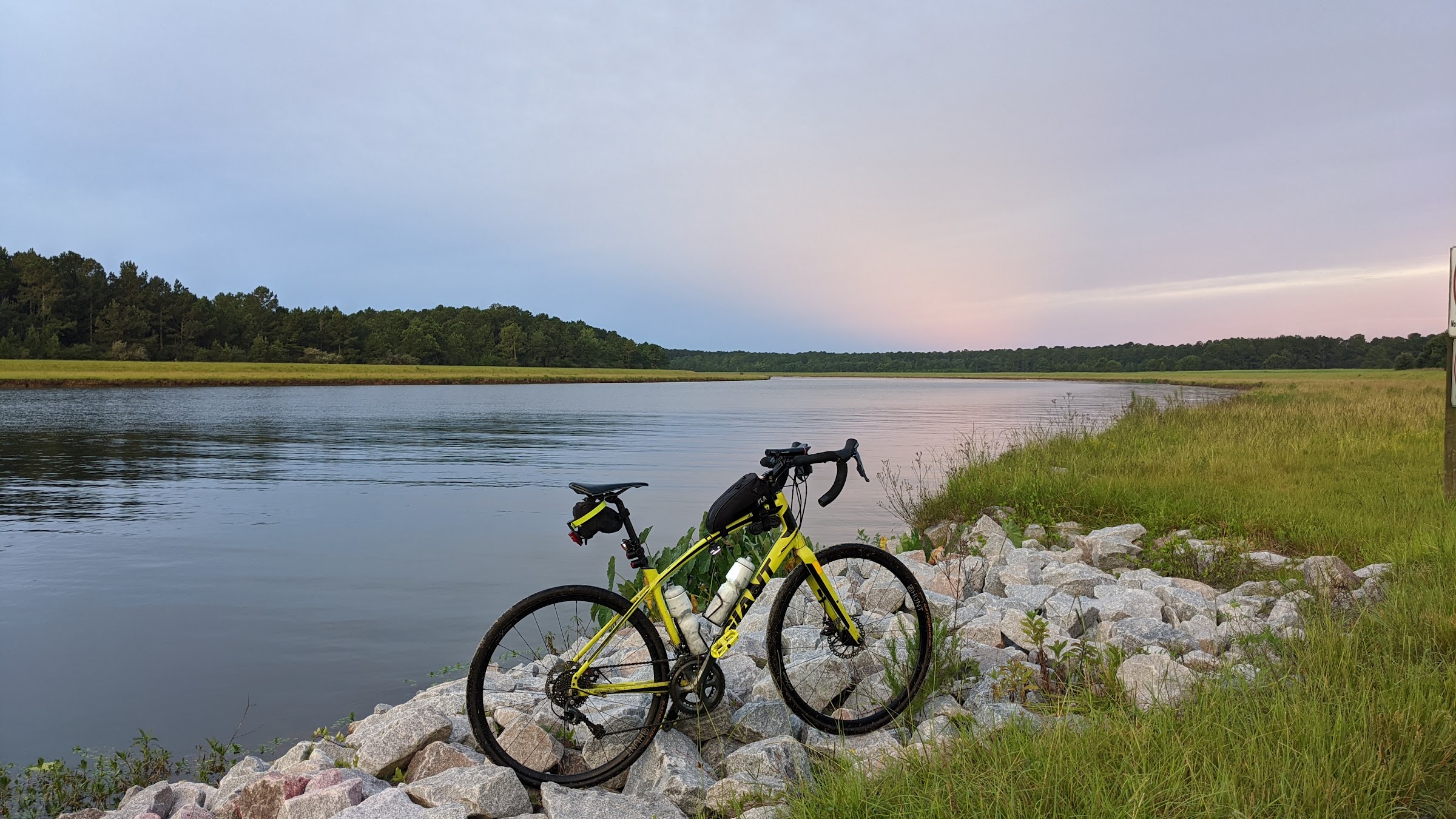 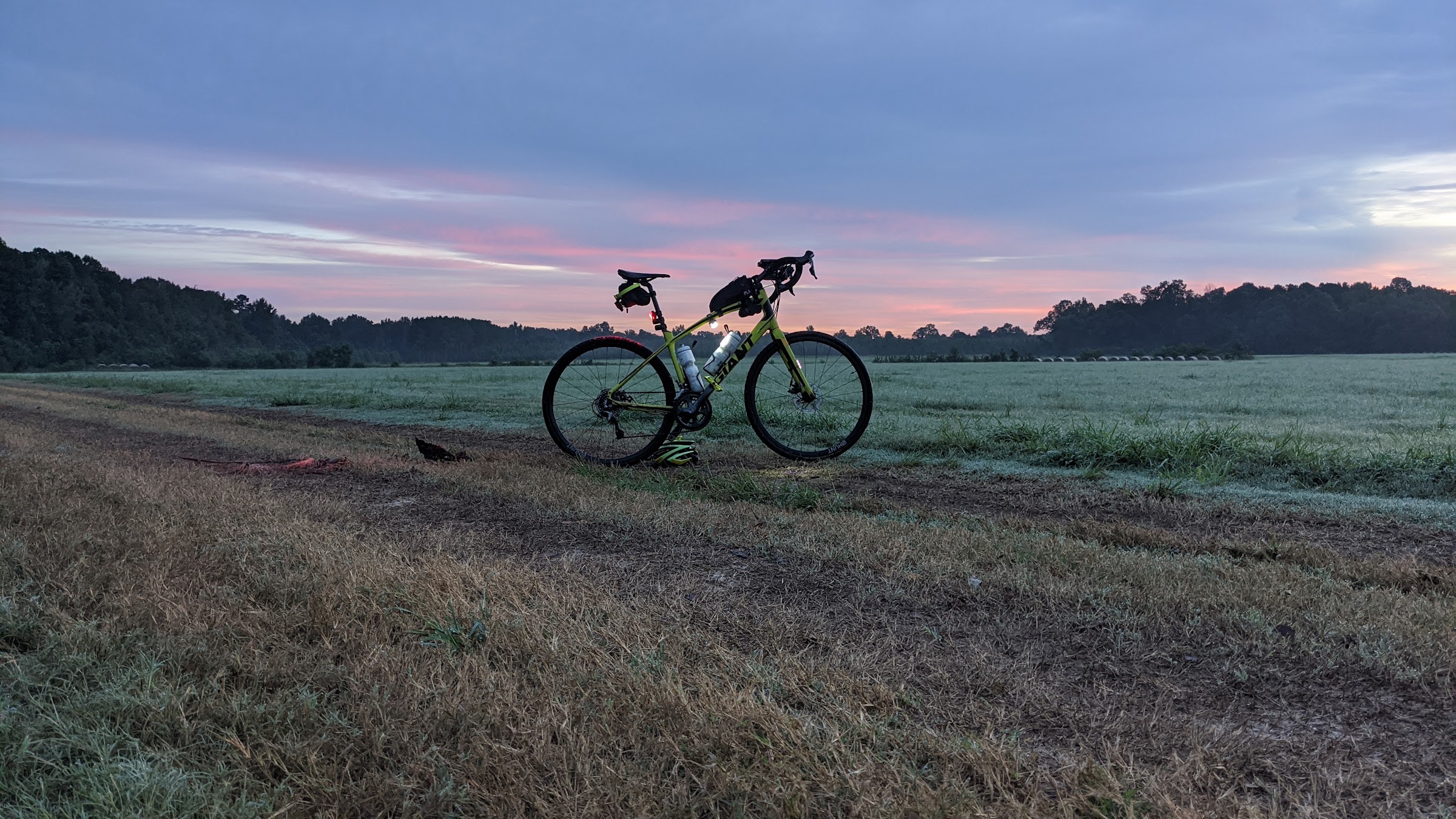 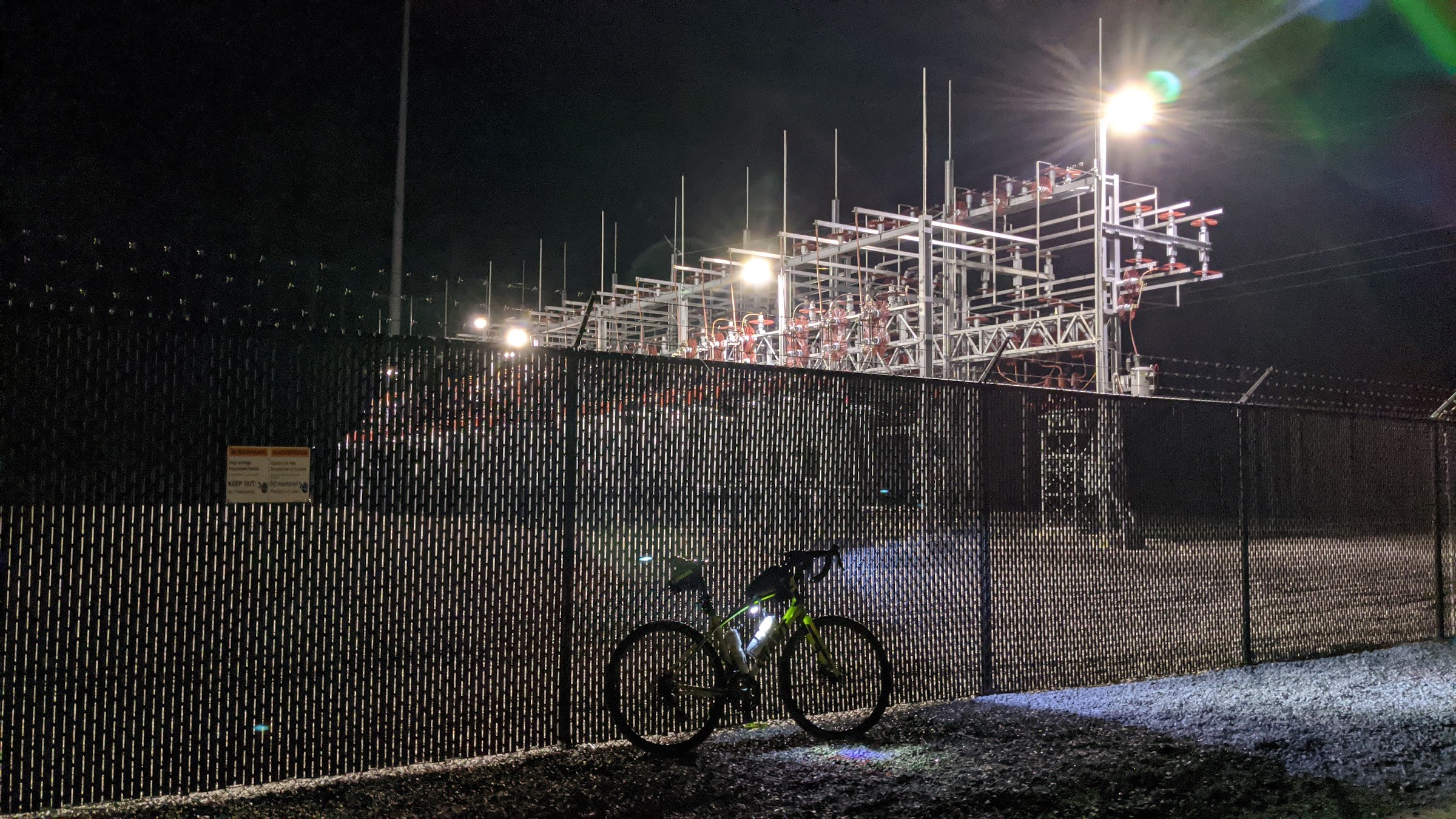