Between Jamestown and McClellanville I had dogs chase me, twice! That was exciting.

My original route for today was going to be 3 trips around Lake Moultrie but I came up with a better idea during the ride. Took Hwy 45 from Cross through St Stephen, Jamestown to McClellanville. Wasn’t sure about making 200 miles until I got something to eat at Spinx on the corner of Ladson Rd and Palmetto Commerce Pkwy. Felt OK and the temperature was not dropping after sunset. There was some rain heading our way. Stayed around 60℉. Had no reason not to ride 200 miles other than I was tired so I kept pedaling. 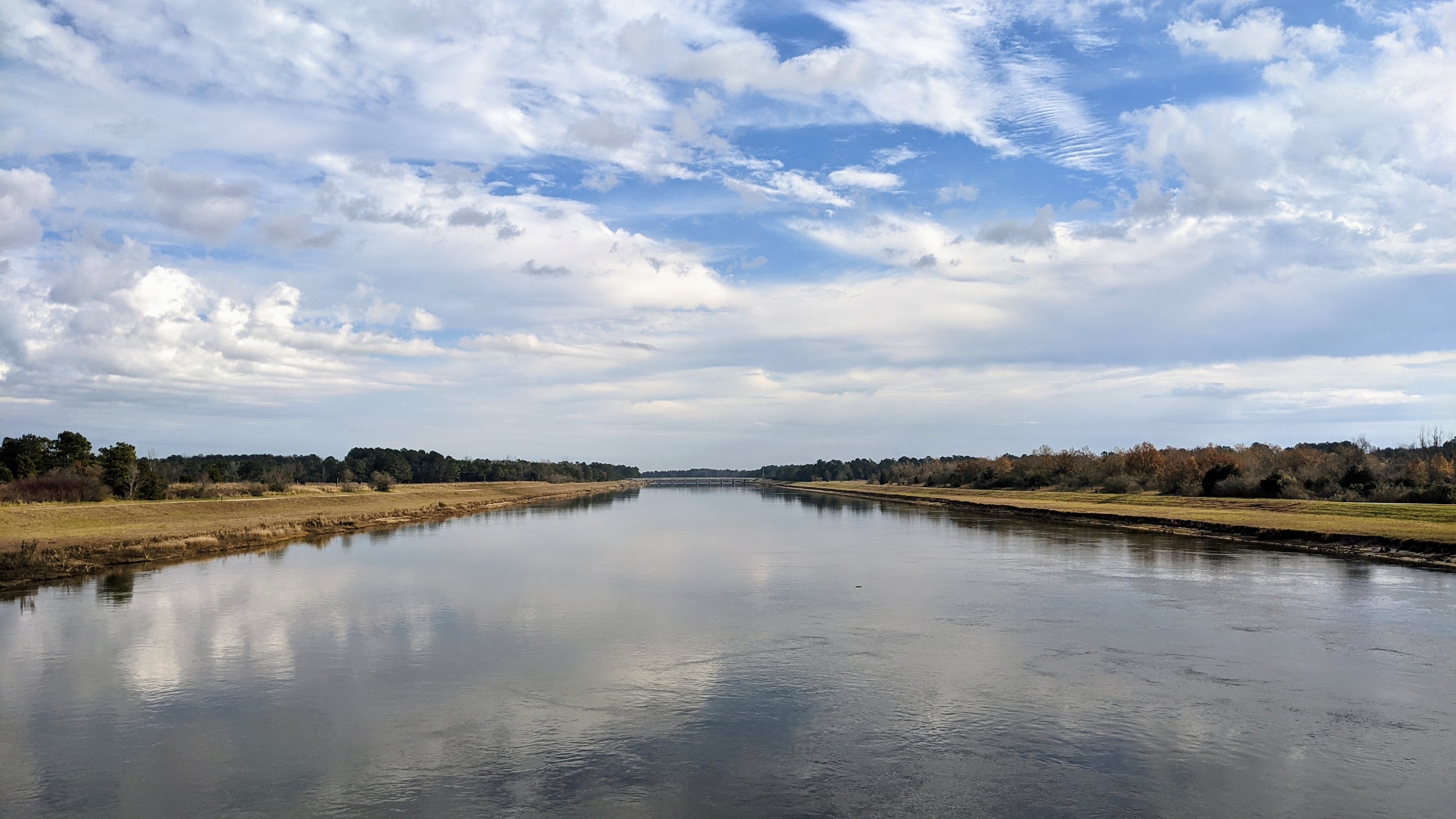